HON – quality and tradition since 1924

HON a.s. is a family run business that develops and manufactures high-quality furniture for offices and business premises.

Success of HON company is based on the high quality of every piece of furniture that shows respect for nature, creative approach, responsibility to people and love for craft.

There are over two hundred employees and thousands of satisfied customers across Europe signed under the corporate philosophy of these traditional values.

Our manufacturing capabilities cover a wide range of diverse product types on the market presented under the brands HONmove, HONacoustic, HONkitchens, HOBIS and EXNER.

Increasingly popular HONmove height-adjustable tables have been developed from thein own prototype. Today this intelligent furniture is produced in seven standard types and countless other variations.

Office furniture of HOBIS and EXNER brands is constantly evolving according to current trends. We are able to respond very flexibly to any atypical customer requirements and make tailor-made design furniture pieces.

Foundations of HON a.s. are in the countryside where consideration towards nature and natural resources are inherent.

In the next generations, we have taken up our approach and continue it in accordance with the requirements of modern times.

Since 2003, we have an Eco-friendly product certificate, in all areas of production, we naturally follow ISO 9001 and ISO 14001.

Energy saving is an essential pillar of ecological behaviour. By installing the energy reducer in 2013, we reduced our electricity consumption by 5%.

The production of chipboard waste has dropped by 90% since 2007, and since 2010 we have started to use the energy from waste incineration as an alternative heat source.

We inculcate environmental practices in our employees to become habits and self-evident behaviour, and to be able to pass on our philosophy of organic production to future generations. 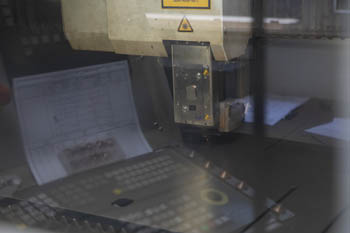 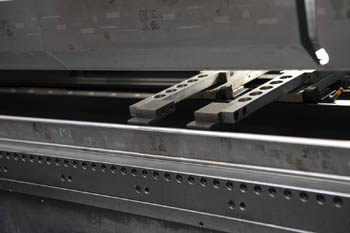 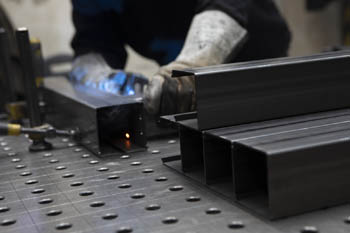 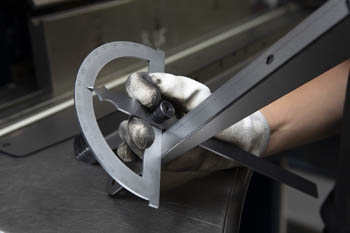 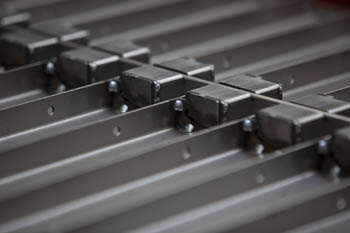 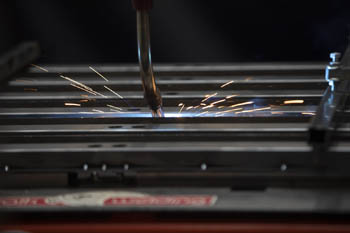 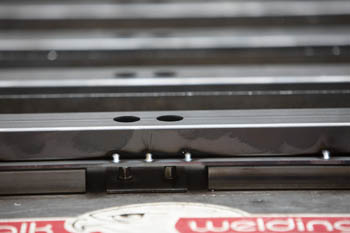 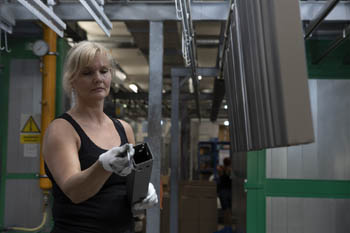 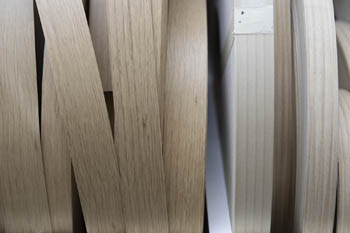 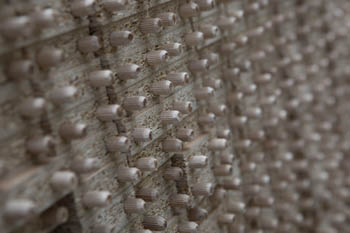 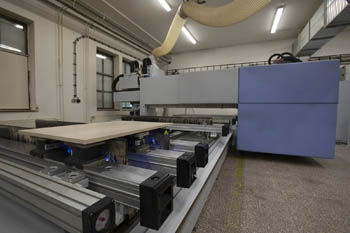 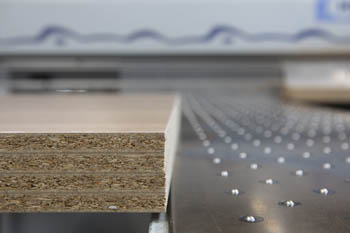